Sri Lanka is an island country in South Asia with approximately 21.7 million inhabitants. The population is primarily concentrated in the southwest, in urban centers along the eastern coast and on the Jaffna Peninsula in the north with approximately 750,000 inhabitants living in the capital of Colombo and 115,000 living in Sri Jayewardenepura Kotte, the legislative capital. 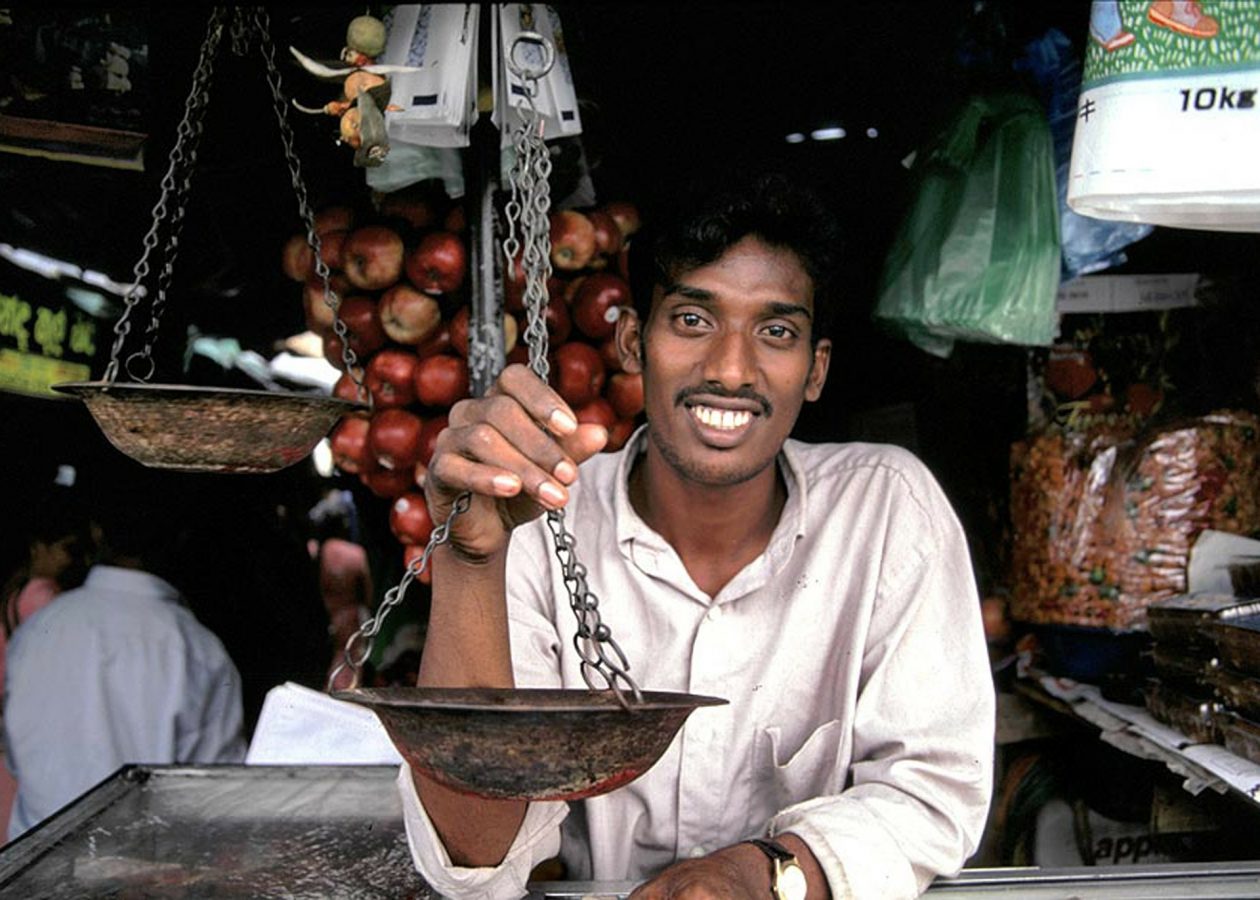 A Shopkeeper in Sri Lanka. ©CC

Sri Lanka has a long and rich history as a country, perhaps beginning as early as 15,000 BCE with the ancestors of the aboriginal Veddah people. Sinhalese immigrants from northern India are believed to have arrived in Sri Lanka around 6th century BCE.

The island was separated into several kingdoms over the following centuries and ruled by 181 monarchs from the Anuradhapura to Kandy periods and certain coastal areas were also controlled by the Portuguese, Dutch and British. After more than a century of colonial rule, in 1931, the British granted Sri Lanka, which was then called Ceylon, limited autonomy. It became fully independent on February 4, 1948 and in 1978, a constitution was introduced.

Unfortunately, in 1971, tensions between the Sinhalese and Tamil citizens reached an armed conflict. There were reoccurring revolts against the government by the Liberation Tigers of Tamil Eelam, who were fighting to create an independent Tamil state. The country erupted into civil war in 1983, and the war continued until 2009 when the Sri Lankan military defeated the Tamil Tigers. For over 25 years, the war caused great suffering and setbacks for the population, environment and the economy that are still being seen to this day. 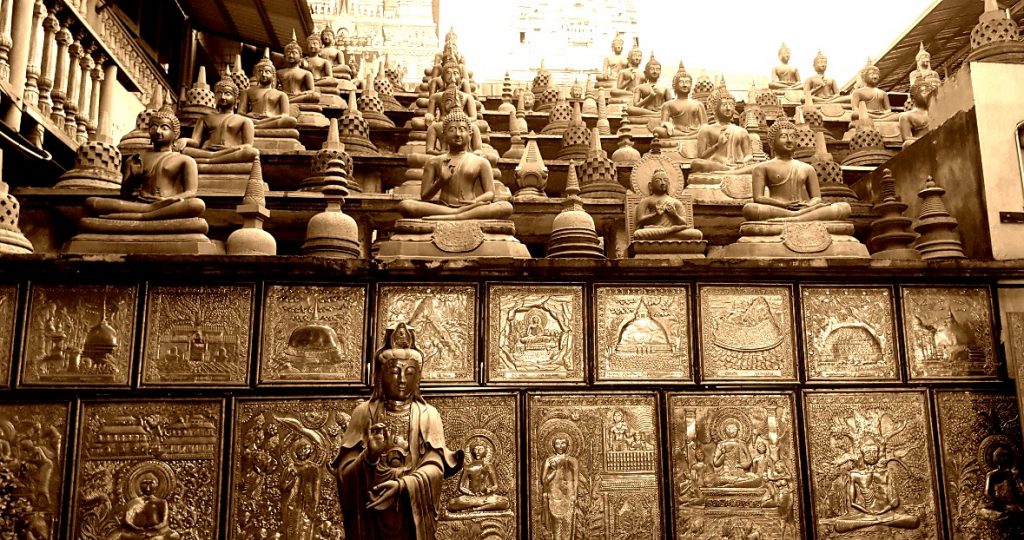 Sri Lanka is home to many languages and ethnicities. Sinhala and Tamil are the two official languages of Sri Lanka while English, referred to as the “link language” in the constitution, is widely used for governmental, scientific and commercial purposes. The breakdown is as follows:

The Sinhalese are the predominant ethnic group in the country with over 74% of the total population. Sinhala pulls a large number of words and constructs from Tamil, and modern speech includes many expressions from European languages, especially English. The majority of the Sinhalese follow the Buddhist religion.

The second largest ethnic group is the Sri Lankan Tamils, comprising 11% of the total population with the majority of the group practicing Hinduism.

Other ethnic groups include the Sri Lankan Moors (9%) and the Indian Tamils (4%), and the remaining 2% is comprised of smaller ethnic groups such as the Burghers (mixed European descent), Malays (Southeast Asia) and the Vedda people, believed to be the original indigenous group on the island. 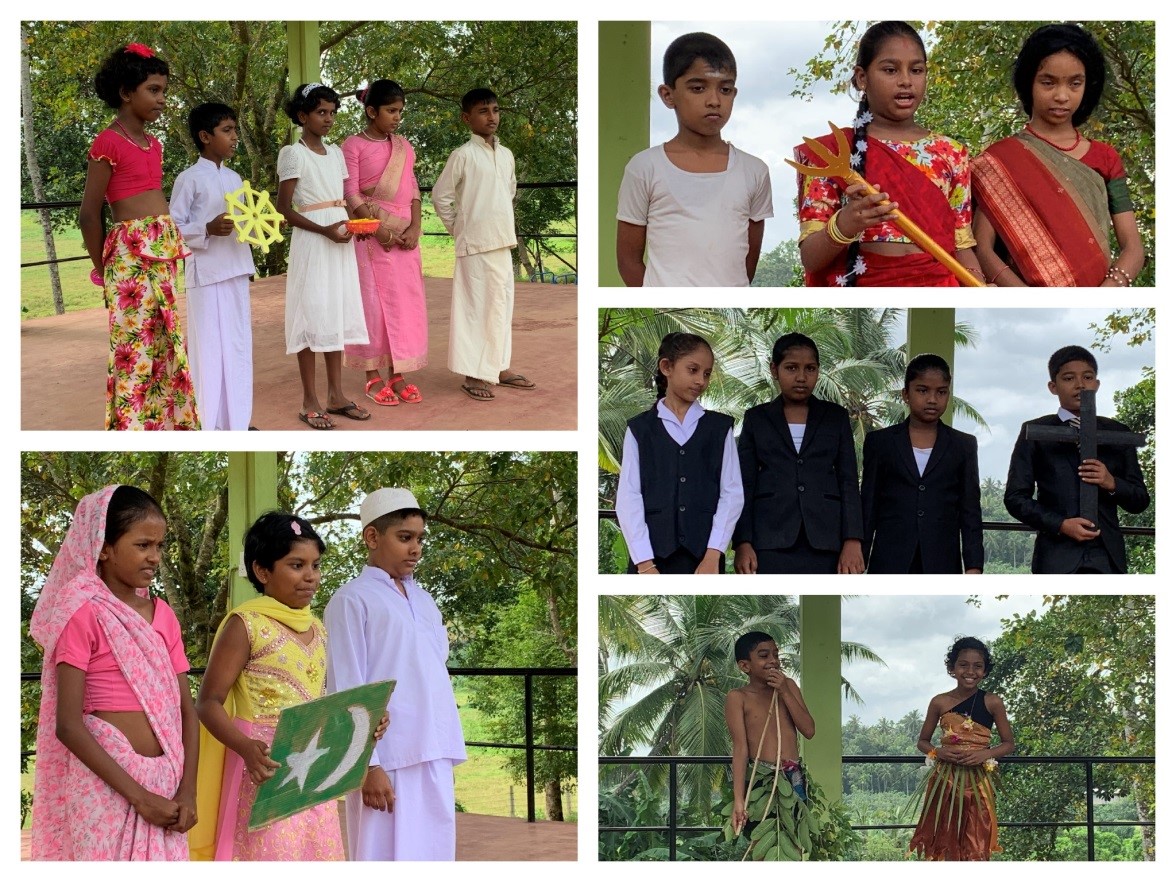 History and Facts about Sri Lanka. (2019). Retrieved from https://www.thoughtco.com/sri-lanka-facts-and-history-195087