Cambodia is a country in Southeast Asia with approximately sixteen million inhabitants and a population increase of 1.5% annually. Over two million inhabitants live in Phnom Penh, the capital and largest city in Cambodia. Cambodia is officially named the Kingdom of Cambodia and is an elective constitutional monarchy led by Norodom Sihamoni and the Prime Minister, Hun Sen, who has been serving since 1985. 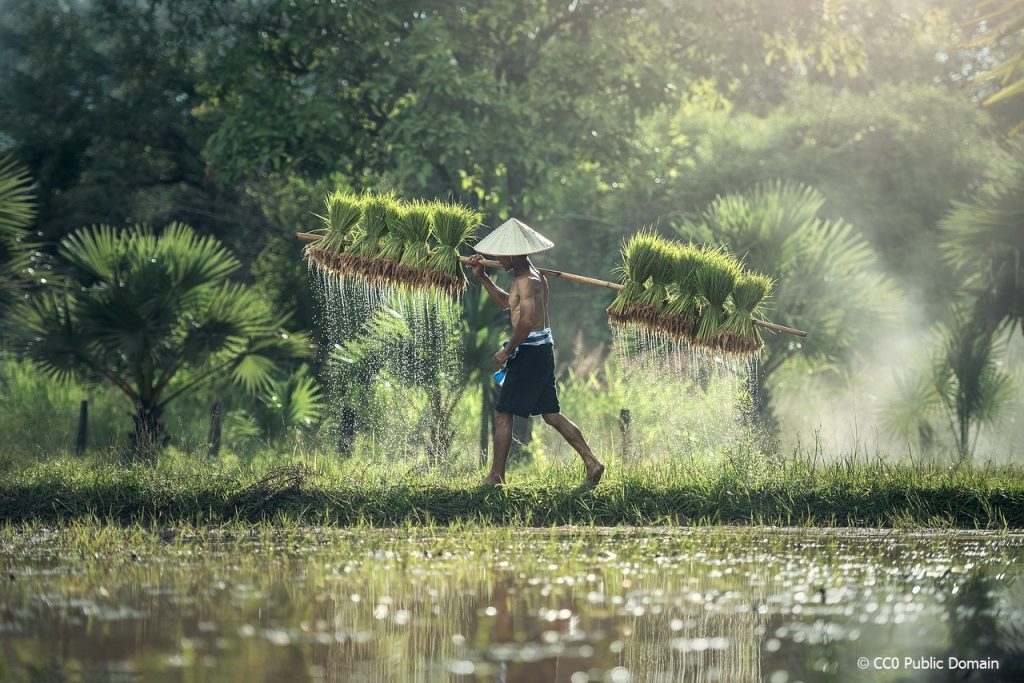 Cambodia’s population is largely homogeneous with the vast majority (97%) recognized as ethnic Khmer. Khmer is also the country’s official language. Minority groups in Cambodia include the Chams (1.2%), the Vietnamese (0.1%) and the Chinese (0.1%) 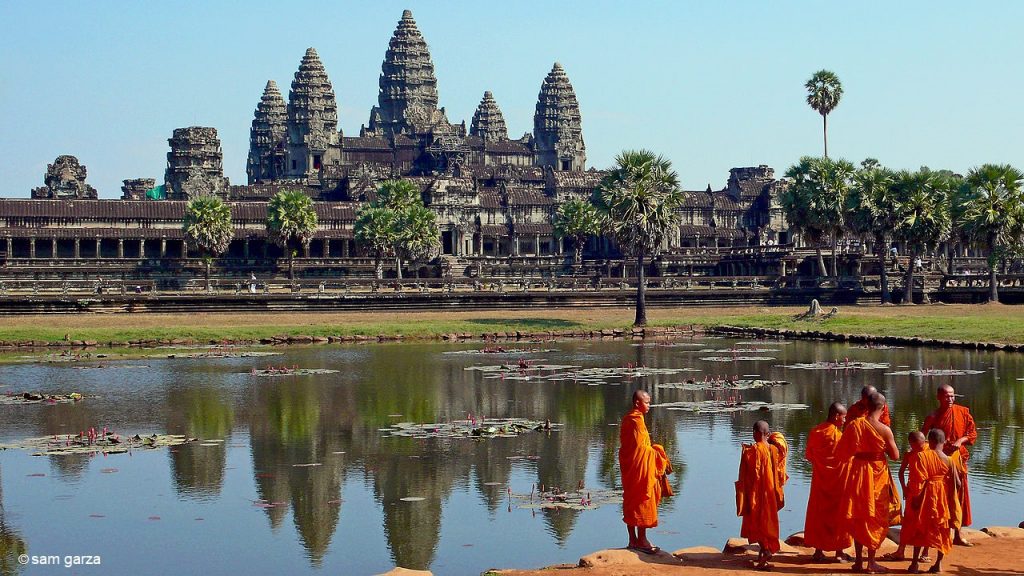 Cambodia has enjoyed increasing economic stability and growth in the past several years. After the Khmer Rouge period and the Paris Peace Agreement in 1991, it became one of the fastest growing economies worldwide and one of the best performers in terms of reducing poverty. According to the World Bank, it has transited from a developing towards a middle-income country. Among the many reasons for this development was the privatization of most state-owned enterprises and few restrictions on foreign investment. Cambodia’s major exports include rice, fish, timber, garments and rubber and tourism is one of their fastest growing industries. Additionally, life expectancy has massively increased from 54 years in 1990 to 69 years currently, while at the same time, mortality rates of those below age five have greatly decreased.

However, several challenges still need to be addressed to bridge the serious infrastructure gap. They are facing insufficient electricity supplies, weak internet connectivity and poor access to general and transport infrastructure – particularly with respect to the country’s rural regions. Moreover, 25% of Cambodia’s population do not have access to improved water and 44% do not have access to improved sanitation. Key reforms including the expansion of modern technology and the forming of reliable and accountable public institutions are needed in order for Cambodia to sustain growth, foster the country’s competitiveness, sustainably manage natural resource wealth and improve access to quality public services. 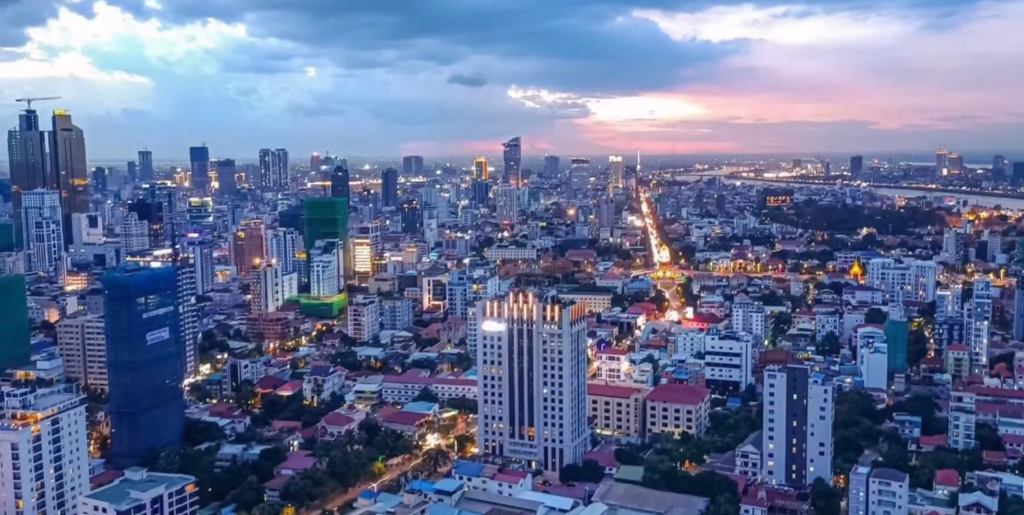 Aerial view of Phnom Penh in the evening. ©Maharaja45